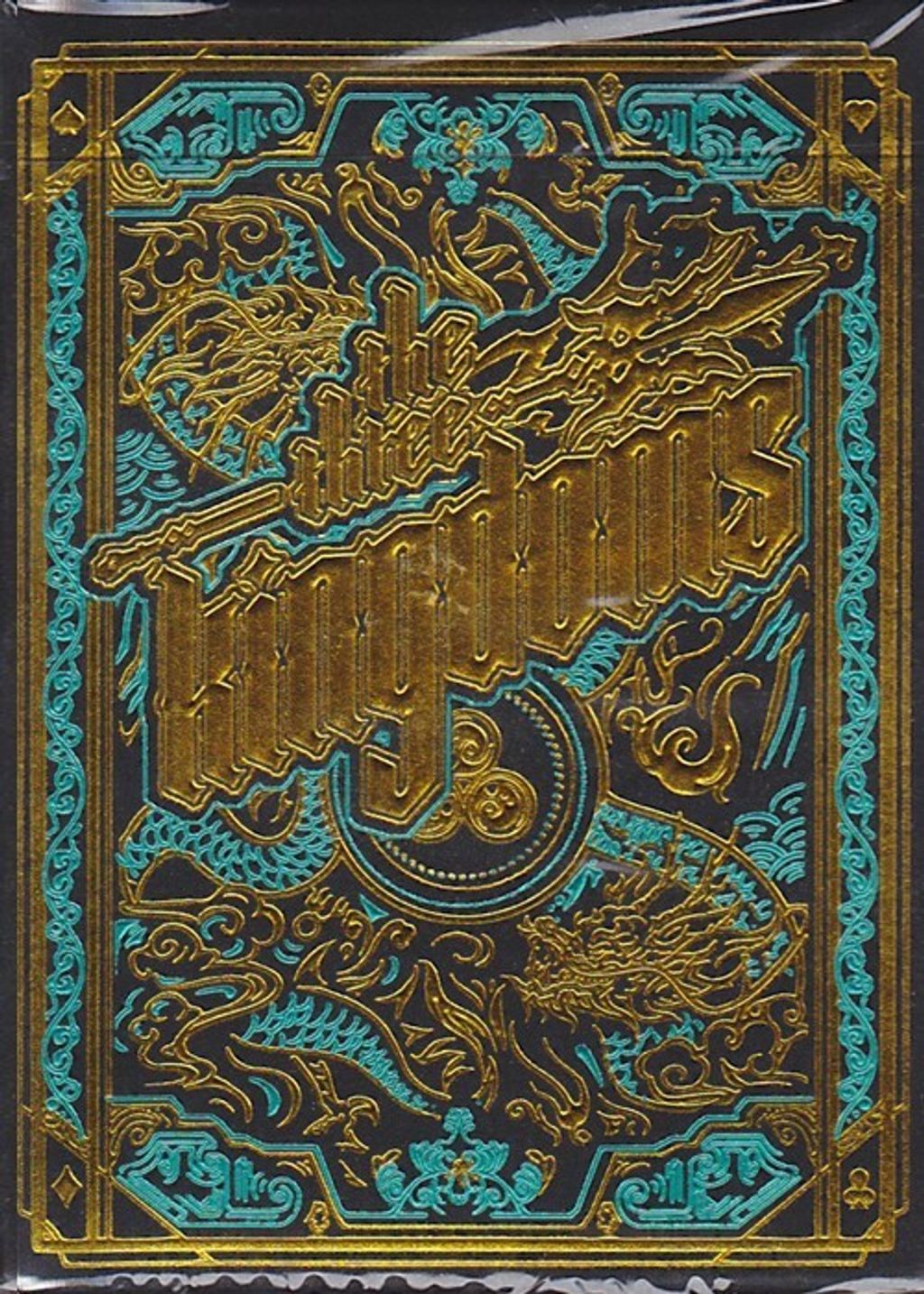 The exclusive artworks of this deck of playing cards pay tribute to the 14th-century historical novel Romance of the Three Kingdoms. One of the “Four Great Classical Novels of Chinese literature” and a household name in China until today, the story is set in the turbulent years from 169 to 280 AD, during which the country split into three power blocs: the states of Wei, Shu, and Wu (the Three Kingdoms period, 220~280 AD).

The novel not only depicts the incessant battling of the three states over dominance but also romanticizes the personal lives of historical figures, introducing close to a thousand heroic characters, 13 of which are featured in this deck. Historical as well as mythical, the legendary Romance has inspired countless artistic renditions including the one we now present.

a glamorous effect that pulls out details of the design in a colorful 3D sheen;