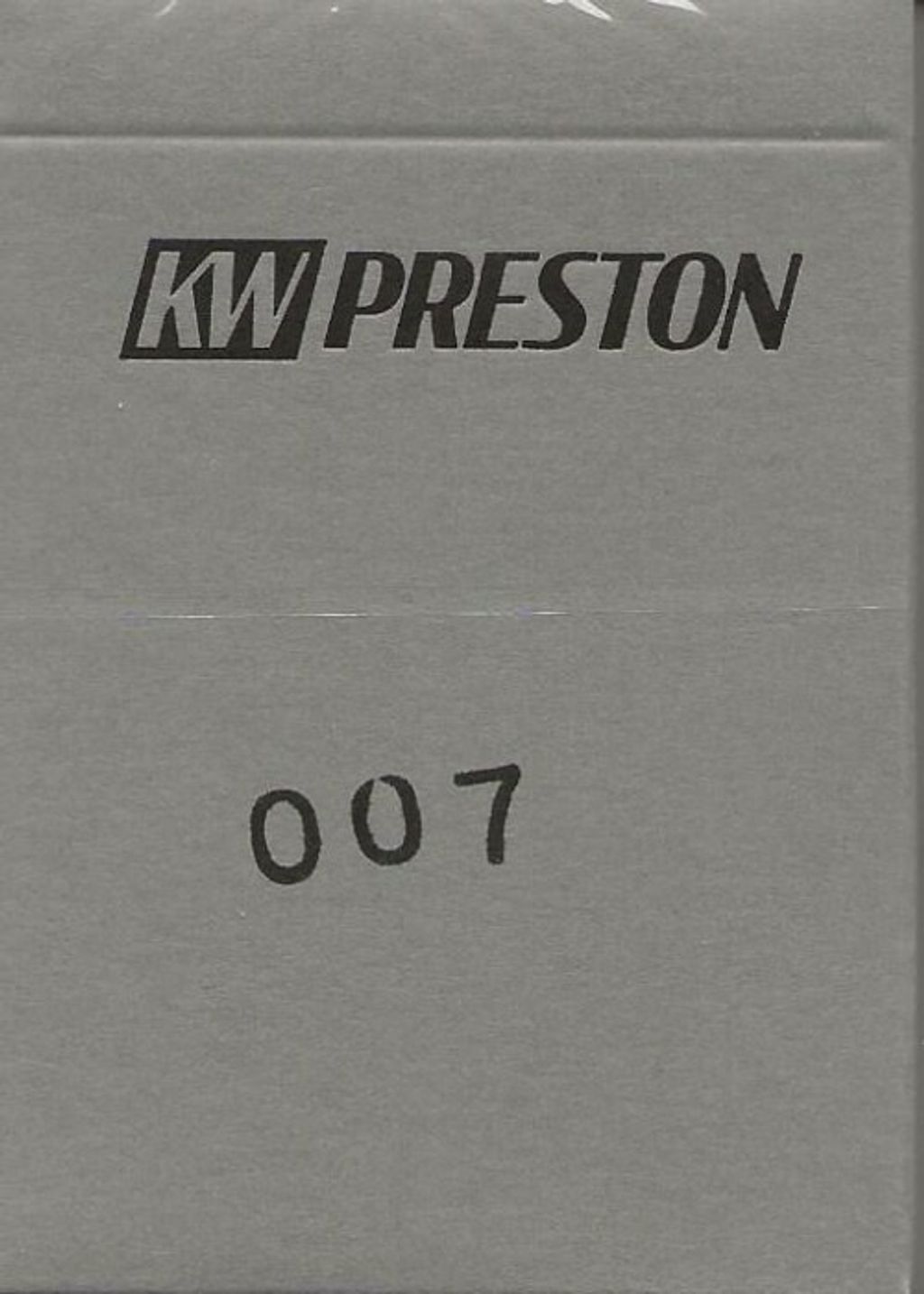 What's up ya bunch of Neandertal's! It's Kenny Wayne P. back again!

I pulled another fast one on good ole' Footface Jackson. This idiot thought I was really wanting to be friends with him! Who would ever want to be friends with a guy like that idiot? Anyways, I tricked him into letting me release my new, super, uber SHARP deck called Razor 1 on his dumb website.

Let me tell y'all, this deck is the most cutting-edge deck that has ever been created. It just cuts and slices through any and all competition, including the stupid decks from Jackson and Kings Wild Project. Razor 1 is better than any deck that Jackson has ever even thought about creating.

These dangerously razor-sharp decks are numbered x/450. So you better get you some before they sell out, 'cause they will, 'cause they are that awesome.

Note: Only 450 decks were printed, ya bunch of neandertal's.