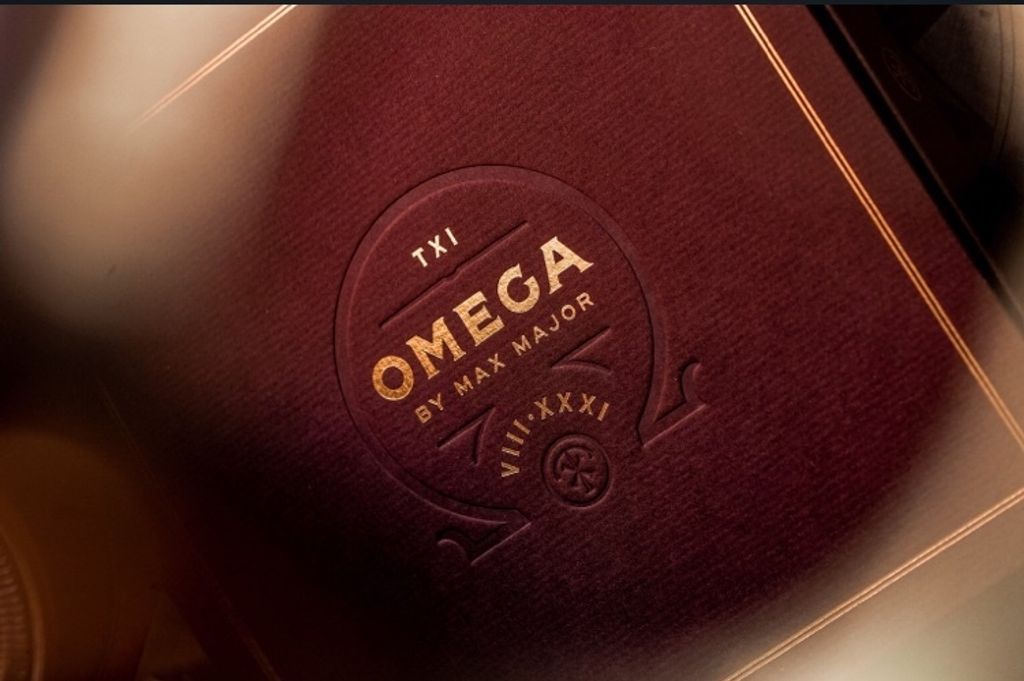 Instantly know the exact card your spectator cut to, without ever touching the deck.

Instantly know the exact card your spectator cut to, without ever touching the deck.

You give the spectator a deck of cards - and ask them to spread through it to make sure all of the cards are different. They can even shuffle the deck! You ask them to cut the cards wherever they want - and remember the card.

You never touch the deck. And it’s done - you INSTANTLY know what card they’re thinking of.

“Don't be fooled by the simplicity of the prop - the thinking on this is GOLD.” - Calen Morelli

OMEGA is the ultimate hands-off deck for magic and mentalism, close-up, and stage. The best part of all? It does ALL the work for you! Everything happens in the spectator’s hands, and you NEVER have to touch the cards.

You can even predict what they’re going to do, before they do it. After you reveal their card, ask them to open a prediction you gave them at the very beginning - you’re correct 100% of the time.

OMEGA is battle-tested. It’s been performed on stages all over the world, on LIVE TV on The Today Show, and Neil Patrick Harris performed it on The Late Show with James Corden.

“This is Mentalism on steroids! I’m a mentalist and can already predict that Omega will be trick of the year.” - Oz Pearlman