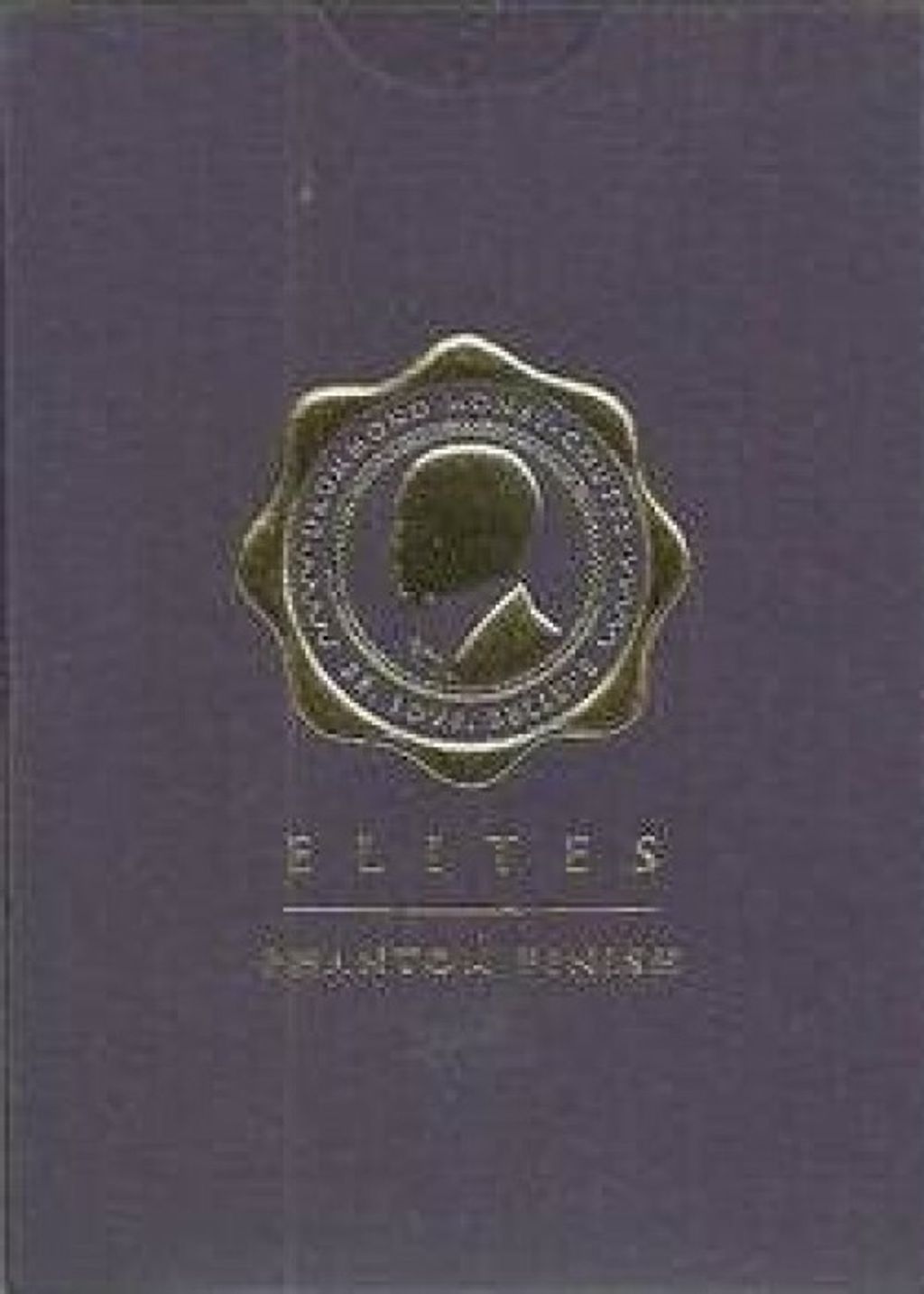 DMC ELITES V5: Perhaps the most powerful deck EVER created for magicians.The iconic DMC ELITES are a unique collaboration between British magician Drummond Money-Coutts (star of National Geographic's CARD SHARK and BEYOND MAGIC WITH DMC, and of Netflix®™ series DEATH BY MAGIC) and designer and magic creator Phill Smith. Over several years they have worked together to create the ultimate deck of cards for performing magic, and the DMC ELITES V5 is the latest and greatest expression of this undertaking.The DMC ELITES V5 cards feature the latest iteration of the unique Optical Marking System (OMS), a powerful 'clear reader' system designed specifically for the use of magicians and mentalists (as opposed to many decks designed for the gambling world). The OMS has an ingeniously hidden marking mechanic that is readable with extreme speed, at great range and even in poor light: It hides the value and suit of the card in plain sight with no decoding necessary - the back of the card literally says the value and the suit. Despite this, you can still comfortably hand the deck to a layman safe in the knowledge that even the most critical observer would not even suspect, let alone detect, the secret markings.This fifth edition has taken the greatest leap yet and answered the wishes of so many hundreds of magicians over the years... by incorporating Juan Tamariz's legendary MNEMONICA system into the deck! This unique blending of 'marked deck' and 'stacked deck' magic positions the DMC ELITES V5 clearly as one of the most devious and powerful weapons available today for both the amateur and professional card magician.What does this mean in layman's terms? Well, simply put - in glancing at the back of a single playing card for LESS THAN A SECOND (and from a distance of up to SEVEN FEET) you will know not only the card's exact VALUE and SUIT, but also its precise POSITION in the deck!The result is a deck that was voted as "The Best Deck for Magic" by United Cardists. Incredibly clearly marked playing cards that you also can confidently hand to your audience without fear of the secret being discovered.Included within each deck is a language-free instruction card that clearly explains the marking system, a two way 'crib' card (that allows you to glimpse the full Mnemonica stack with ease) and two custom DMC Jokers, one with an inbuilt card reveal. As with the previous ELITES V5s, the card faces have also been upgraded to an ultra high-definition rendition of the standard faces, and also feature a uniquely brilliant one-way marking system on the cards' indices themselves.The Amethyst V5 is a rich dark purple, a subtle color toning in keeping with our previous forest green and rouge decks, but this time printed on the beautiful handling Phantom finish.(This deck is not associated or affiliated with Juan Tamariz in any way, and we are immensely grateful for the opportunity to weave his genius into the tapestry of the ELITES V5.)