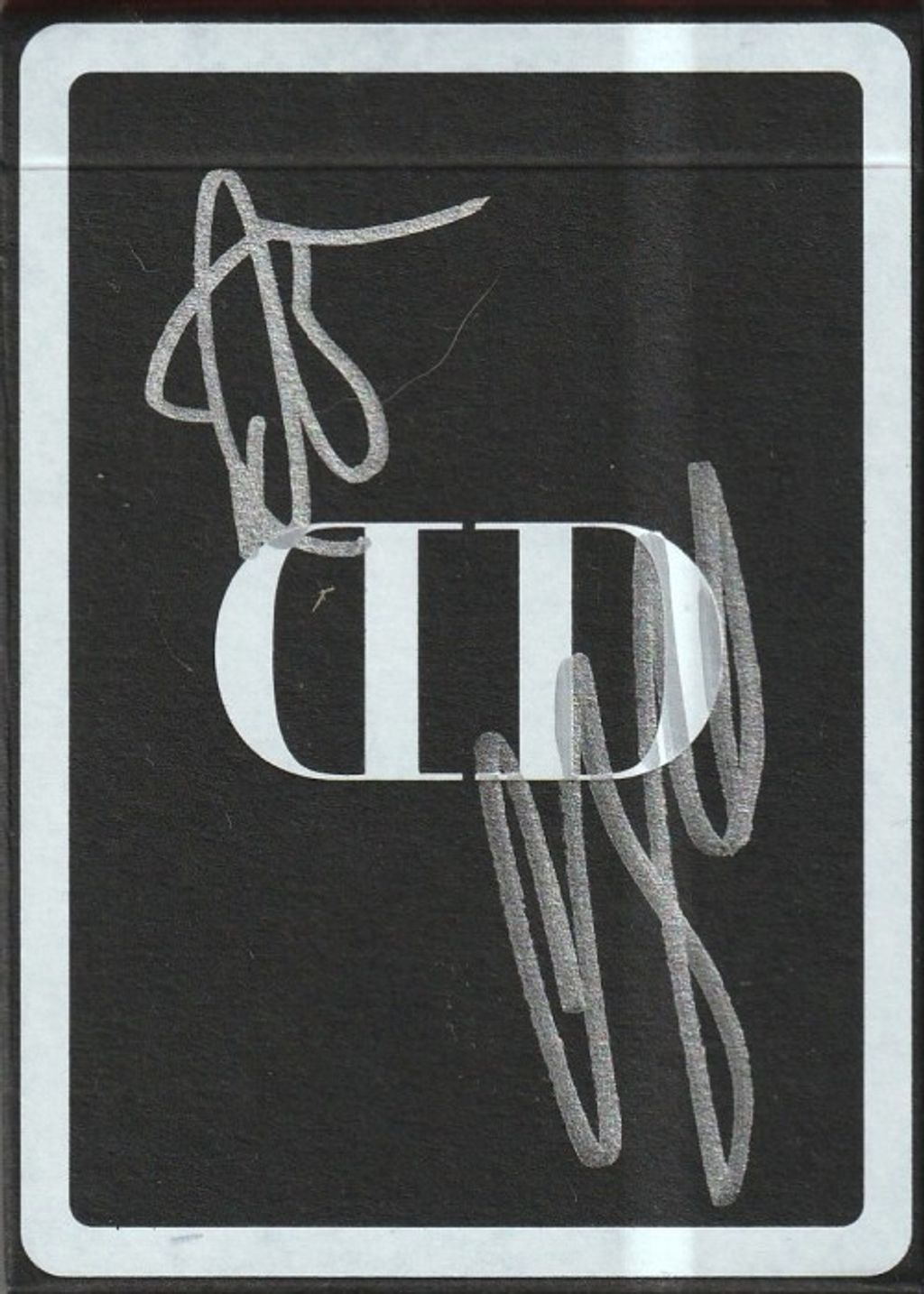 In 2007 Dan and Dave launched their brand of custom playing cards called Smoke & Mirrors. The inaugural release was a two-deck, black and white set. The cards, and the series that followed, became extremely popular in the magic and cardistry community. In 2012, after fifteen editions, Dan and Dave retired the brand.

Six years later, Dan and Dave teamed up with Anyone Worldwide for a unique collaboration that introduced Smoke & Mirrors to a new generation of cardists.

Anyone x Mirror is a minimal redesign of the first edition Smoke & Mirror, focusing on brand iconography and fashionable aesthetics. It is as unique to Anyone Worldwide as it is a throwback to the beginnings of cardistry and the original hype deck.

Although out of print and difficult to find, today we're offering a limited supply from Dan and Dave's private reserve. Each deck comes signed.