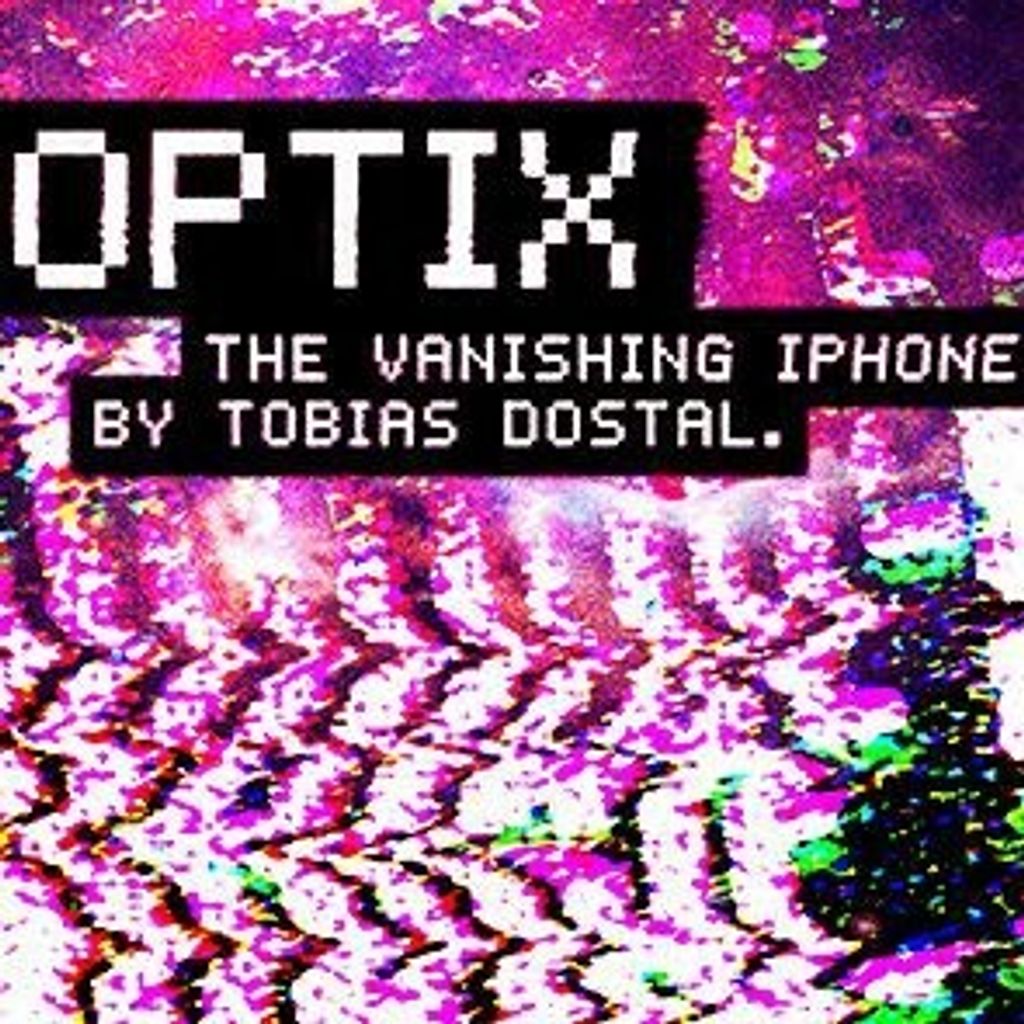 Note: This new version of Optix was designed with a new, upgraded button to make it easier for all levels of dexterity to use the gimmick.

Optix was, without a doubt THE #1 TRICK OF MAGIC LIVE.

If you were there, you know what this is and you don't need to read further. The 'add to cart button' is ready for you.

Chances are, if you were there, you've still got the evidence on your phone, because you recorded it. Do you remember the chatter spreading around the convention, the reactions, the child-like feeling of being completely amazed again? It's what magic is about.

We heard through the grapevine that David Copperfield himself specifically came to the Orleans casino to see one effect... This effect. Optix.

Offers from various prominent performers were made to obtain this effect for their private shows and TV spots.

However, what they didn't know was that Ellusionist and Tobias were specifically IN Las Vegas to film it.

The gimmick Toby was using to fool everyone in the trailer (filmed in Las Vegas) was built at his studio. He pieced it together out of spare parts and filled his office with the unforgivable smoke that only soldered metal could give off.

However, Ellusionist has taken that gimmick to the next level. With our superb manufacturing contacts, we've created a sleek, robust, universal gimmick.

Charged by a magnetic-locking usb cable in under an hour, the battery gives off over 2 and a half hours of illumination.

If the average requirement for the light during performance is 30 seconds, that's around 300 performances per charge.

Optix can be used for a multitude of vanishes and transpositions. However, there is one stand-out routine that seems impossible.

This routine, if performed, cannot be followed.

Borrow a spectators phone, then hand them your phone to film the magic... In an instant, their phone vanishes into thin air. No sleeves. No pulls. GONE.

When they ask where their phone is, you point to their own hands. The phone they've been holding the entire time is THIER phone.

That means they filmed their phone vanishing, on their own phone. It's only confusing because the laws of science shouldn't allow it to be possible.