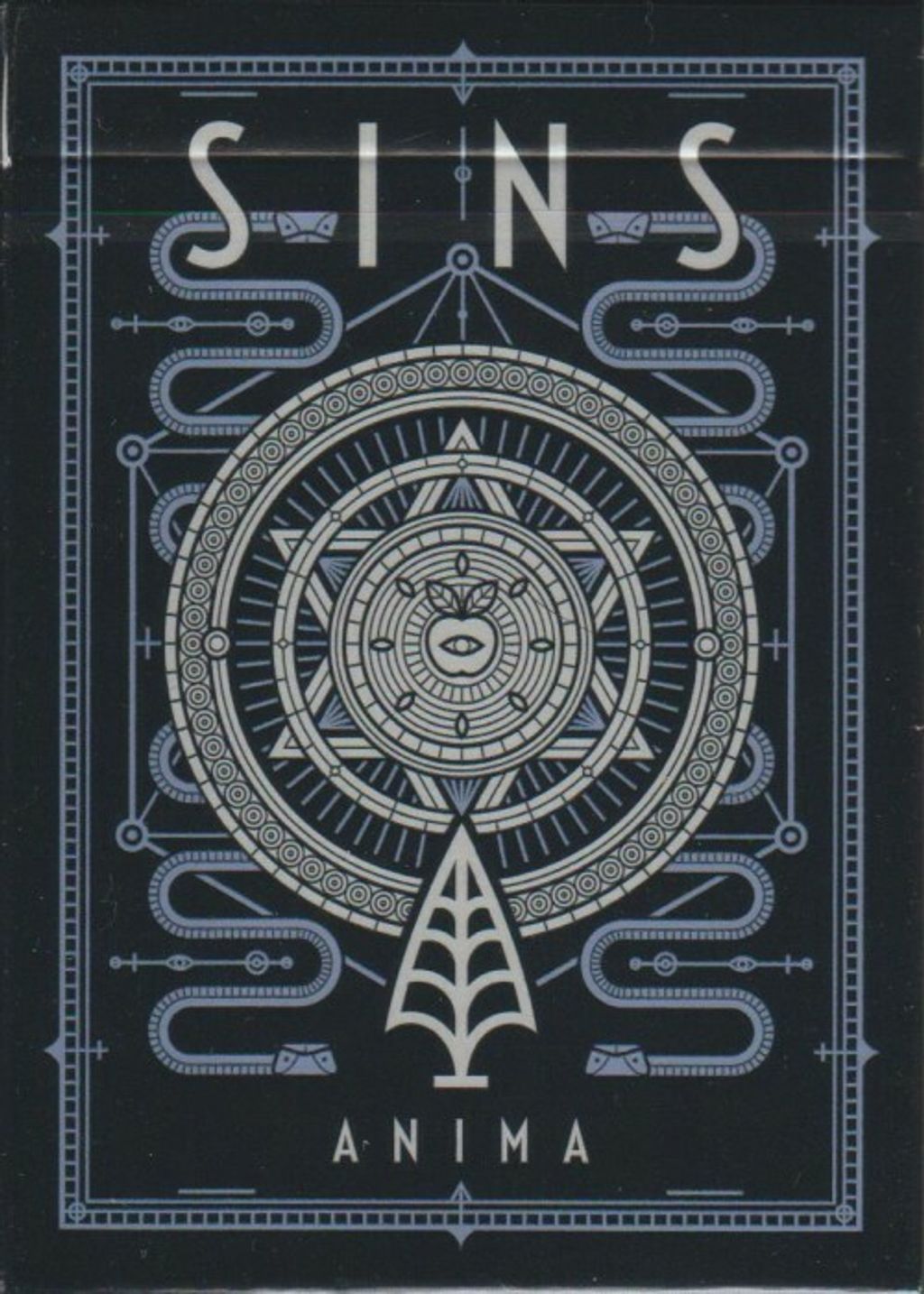 "Mind and body are not complete without your soul."

SINS Reborn is a remake of the original 2017 series. It's inspired by the seven deadly sins and it's probably one of the most popular series of Thirdway Industries.

The 2020 edition is back with new colors and it's printed by the United States Playing Card Company.

SINS Anima is based on all the seven Sins.